Peace Through the Cross,

There is therefore now no condemnation to them which are in Christ Jesus, who walk not after the flesh, but after the Spirit. Romans 8:1. FLB 103.1If sinners can be led to give one earnest look at the cross, if they can obtain a full view of the crucified Saviour, they will realize the depth of God’s compassion and the sinfulness of sin. FLB 103.2As your conscience has been quickened by the Holy Spirit, you have seen something of the evil of sin, of its power, its guilt, its woe; and you look upon it with abhorrence…. You long to be forgiven, to be cleansed, to be set free. Harmony with God, likeness to Him—what can you do to obtain it? FLB 103.3It is peace that you need—Heaven’s forgiveness and peace and love in the soul. Money cannot buy it, intellect cannot procure it, wisdom cannot attain to it; you can never hope, by your own efforts, to secure it. But God offers it to you as a gift, “without money and without price.” Isaiah 55:1…. FLB 103.4Go to Him, and ask that He will wash away your sins, and give you a new heart. Then believe that He does this because He has promised …. It is our privilege to go to Jesus and be cleansed, and to stand before the law without shame or remorse. FLB 103.5When at the foot of the cross the sinner looks up to the One who died to save him, he may rejoice with fullness of joy; for his sins are pardoned. Kneeling in faith at the cross, he has reached the highest place to which man can attain. FLB 103.6Thank God for the gift of His dear Son, and pray that He may not have died for you in vain. The spirit invites you today. Come with your whole heart to Jesus, and you may claim His blessing. FLB 103.7As you read the promises, remember they are the expression of unutterable love and pity…. Yes, only believe that God is your helper. He wants to restore His moral image in man. As you draw near to Him with confession and repentance, He will draw near to you with mercy and forgiveness. FLB 103.8

0 comments on “Peace Through the Cross” 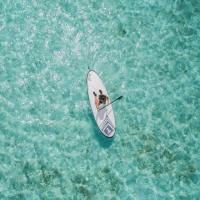 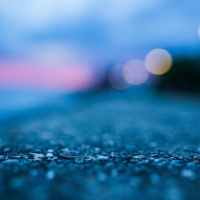 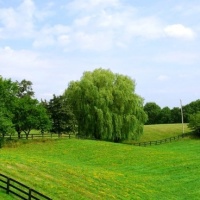 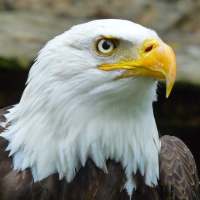 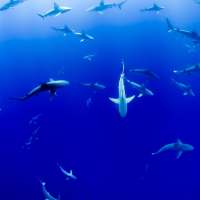 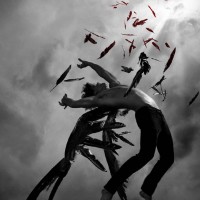